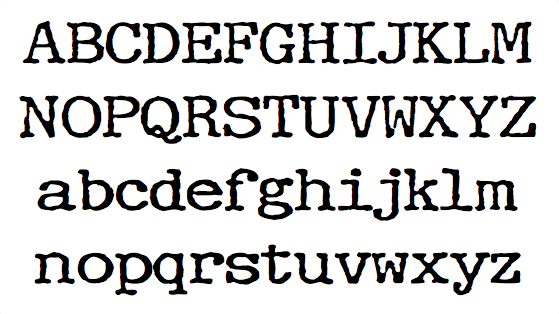 
Here's my little christmas gift to all of you having either Saft or any SIMBL PlugIns installed and want to work with the WebKit nightly bulilds without crashing or having to manually disable the above mentioned PlugIns:

is a simple AppleScript App, that just does the following:

Note: as this script needs to rename a folder in /Library, it will only work when you have Admin rights for your Mac!

PS: i wonder why the nightlies do not just already disable all input managers so we don't have to.


Jacob Cord wrote a very nice little converter which takes a tab-text file, exported out of your Google Analytics Geo Map Report and converts it to a KML file which you can import into Google Earth.

The output of the original script didn't look all that exciting, so i modified it a little to produce some awesome visualisation of website traffic.

Posted in: MacOSX , Software , Web Design , Web Development by seiz | Comments (0)
Ajax: Just because we can?